Gran Turismo has had a huge impact on the automotive world, but perhaps nothing that contributed to it is as wild as the new McLaren Solus GT. This once purely virtual creation, first seen in Gran Turismo Sport as part of the game’s Vision GT project, now comes to life in the real world. 25 units will be built, they have all been sold and owners can only drive them on closed circuits.

The single-seater unlimited supercar debuted today at Monterey Car Week in California. It was first seen on Gran Turismo Sport in 2017 when it was called the McLaren Ultimate Vision Gran Turismo. Now it will be seen on real race tracks around the world with a 5.2-litre V10 and a seven-speed sequential transmission.

Read More: Watch A McLaren 765LT Storm Up To 202 MPH At Autobahn Run 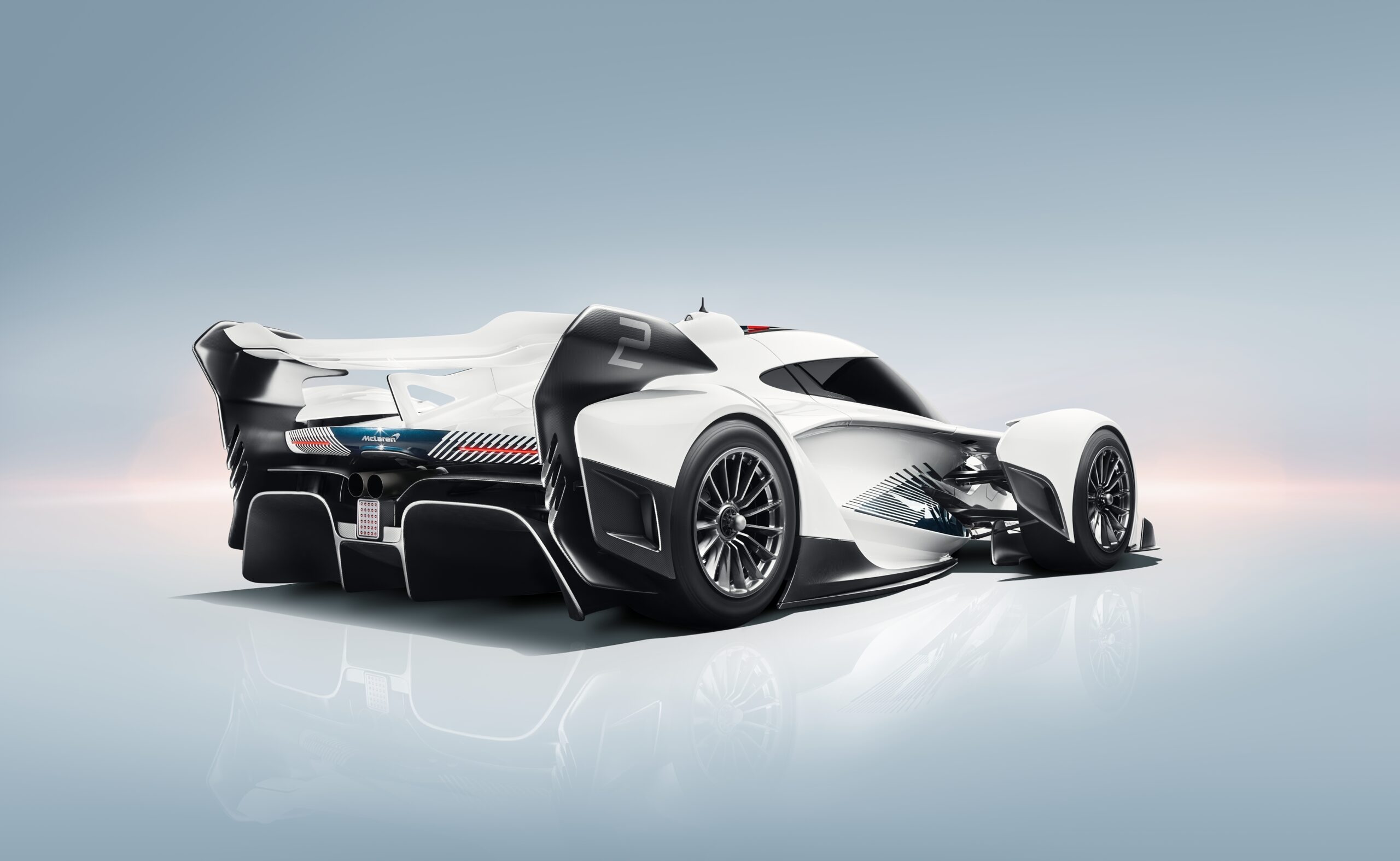 McLaren’s CEO, Michael Leiters, flagged the achievement by saying: “The McLaren Solus GT is the realization of a radical McLaren concept vehicle originally created for the world of virtual racing. Designed without any limitation of road or racing regulations, but with the full spectrum of McLaren’s expertise to make it a reality, it embodies our pioneering spirit.”

Buyers can get a full “race driver experience” during the build process, including a seat molded to the individual’s body shape. They will also be given an FIA-approved race suit, helmet and HANS device to keep them safe in their single-seat, unrestricted supercar for the racetrack. The exterior design is shocking because this car is clearly different from the rest of the family.

Bruno Senna, driver and prototype tester for the Solus GT, told Bloomberg that driving this car is “a very different planet” compared to other McLaren supercars. “This is the closest thing to a top-level race car,” he said. “It’s friendly to drive, but especially to the people who buy it – they need a coach.”

Those drivers are already known to McLaren as all 25 production units have been sold. Although the price has not been announced, rumors are circulating that it is somewhere in the vicinity of $3.5 million.